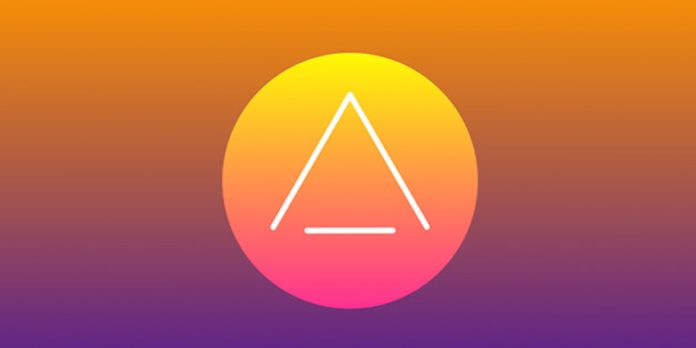 Altspace VR initially launched on May 2015 under the supervision of the platform’s then Founder and CEO, Eric Romo – who went on to work as Meta’s Director of Product, Reality Labs Social Experiences until 2022 – and Microsoft acquired the Altspace service following a near closure in 2017.

We have some sad news, Altspacers. #AltspaceVR is shutting down on March 10th.

Though we hate saying goodbye, we also feel such pride and gratitude for all the magic that happened here. ✨

Thanks for joining us on this epic adventure. #socialvr

Altspace VR’s closure will see its remaining staff and resources move over to Microsoft’s development of Mesh. In its closing “sunset” statement, Altspace VR noted how they wish to contribute to creating a platform with the “widest opportunity to all involved, including creators, partners and customers.”

MRTK is the base for several enterprise-grade applications, solutions, and tools, including the firm’s Hololens. The device’s future may also be in question because Microsoft is dropping its MRTK support.

The US Army and Microsoft have a well-reported relationship, developing an IVAS MR headset for military training. The US Army’s bespoke device uses the Hololens 2 as its base, and the partnership created various IVAS models. But upcoming variants may become the last as the rejected deal lost Microsoft $400 million.

The lay-offs and subsequent reshuffle mirror Meta’s reshuffle of its Reality Labs division for immersive technology research and development (R&D). The firm recorded $10 billion in profit losses in 2022 from its XR R&D division.

Despite its current hurdles, Microsoft continues investing in immersive technologies such as Chat GPT. Microsoft and the service’s parent firm Open AI entered an extended partnership this Monday worth billions.

Additionally, Microsoft continues to integrate its 365 and Azure product portfolios into third-party XR hardware, such as a significant deal with Meta to integrate the Office Suite into the Quest lineup.

What is Microsoft Mesh

Despite recent events, a significant internal XR investment Microsoft continues to back is its XR collaboration service Mesh.

Microsoft is developing Mesh as an augmented and virtual reality (AR/VR) service which allows users to interact with real-time 3D (RT3D) visualisations of friends or co-workers.

Users can collaborate via a headset, PC, or smartphone to work in an immersive spatial environment via “Holoportation.”

Microsoft also integrated the service into Teams, allowing users to connect to a call as a tracked avatar. Moreover, Mesh App for Hololens also enables a user to create a custom avatar for use during immersive collaboration.

The enterprise-grade immersive collaboration is in production, with groups such as Accenture and the World Economic Forum adopting and promoting the Mesh platform.