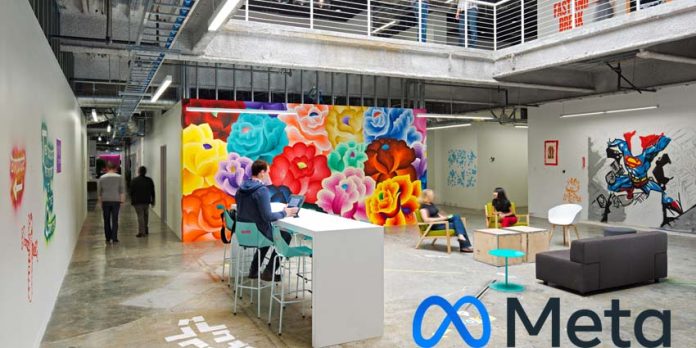 Extended reality (XR) analyst Brad Lynch tweeted on Thursday last week that the Meta Quest 3 would release later this year as planned. This comes after he leaked designs of the upcoming headset in September last year, sparking discussions on the device on social media.

In December, I was made aware that the first Meta Quest 3 EVTs were being tested internally by core Reality Labs teams

According to the YouTuber, Meta began its subsequent phases of device testing, with third-party developers shipping developer kits in the second quarter (Q1) of 2023. This is progressing according to Meta Platform’s schedule, Lynch said in his comments.

“In December, I was made aware that the first Meta Quest 3 EVTs were being tested internally by core Reality Labs teams. Now I am hearing the next phase of devices are starting to make its way to other XR software departments [at] Meta. Dev kits are slated 2Q23 for 3rd party partners”

Despite this, Lynch did not mention the Quest 3 incorporating a next-generation Qualcomm Snapdragon processor. News remains unclear whether the device will use current or future chipsets for processing.

Meta’s Quest 3 may compete with increasing competition in the XR market amid the company’s declining investments in Reality Labs. The most recent update reveals positive developments with Meta’s XR division amid multiple problems the department faced in recent months.

The ongoing global tech and economic slowdowns have forced Meta to streamline its operations. Multiple tech giants such as Amazon, Microsoft, Google, Apple, and others have trimmed their expenses due to recession woes and slower-than-expected sales. To date, problems with supply chains and design flaws have pushed Apple’s long-awaited mixed reality (MR) headset to later in 2023.

Despite this, the company said it has no plans to end its metaverse ambitions. Andrew Bosworth, Meta’s Head of Reality Labs, noted several milestones in its progress with spatial computing. This has included the Meta Quest Pro, hand and eye tracking, and a Meta Quest Gaming Showcase in the spring this year.