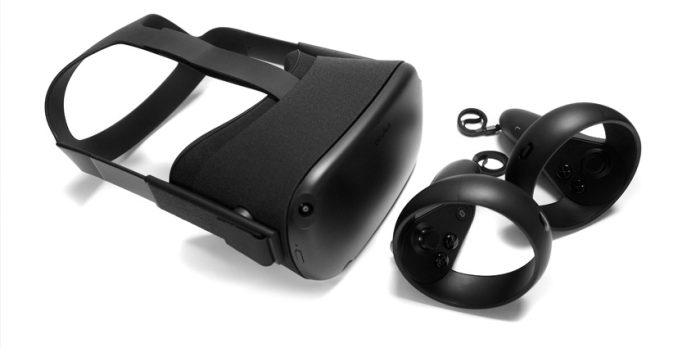 In a recently released email, Meta officially announced its dropping support for its Quest 1 virtual reality (VR) headset on March 5, 2023.

The move lets Meta divert its focus towards the Meta Quest 2 and Pro variants.

We [Meta] launched Quest 1 over four years ago and we are grateful to the Quest 1 community for pushing VR forward. As we look to the future, we remain committed to supporting the community of Quest 1 users and will continue to support the headset with a few changes:

Quest 1 users who currently have access to Meta Horizon Home social features will lose access to these features on March ‌5, ‌2023. You won’t be able to invite others to your Home or visit someone else’s Home.

Meta will continue to support the Meta Quest 1 through critical bug fixes and security patches until 2024; moreover, users can still access their bought VR applications.

If a Meta Quest fan has not upgraded to the sophomore or Pro device yet, the time is better than ever to involve oneself in Meta’s wishful VR revolution.

The recent model can display high-quality graphics overlaid in a real-world environment via the Meta Quest Pro’s Presence Platform, its MR operating system. Moreover, the device allows users to seamlessly jump between MR and VR applications, experiences, and spaces.

On the other hand, interested buyers can buy the older Meta Quest 2 model.

While older, the firm released the Meta Quest 2 in October 2020, the sophomore product is very popular, still topping Steam’s list of VR hardware.

Both devices give their operators access to a range of immersive applications. Additioanlly, the VR/MR portfolio gives Quest owners access to the Horizon Metaverse platform for work, entertainment, and socialisation.

Meta recently doubled down on its Quest portfolio as a tool for work in a recent showcase event.

While the Pro device may be expensive for some firms to adopt at scale, the cheaper and incredibly reliable Meta Quest 2 device is a valuable avenue to access applications which facilitate high-quality remote training, collaboration, and communication procedures.