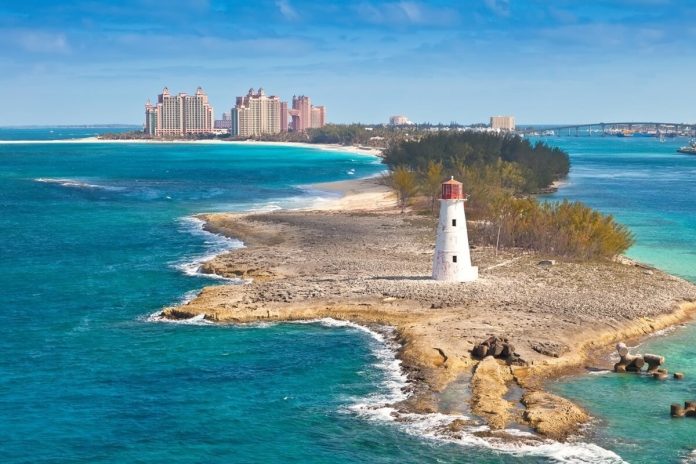 The Sand Dollar, a digital version of the Bahamian dollar, is in a tight spot within the island nation following the unprecedented collapse of cryptocurrency exchange FTX.

FTX, once the third-largest cryptocurrency exchange in the world with a valuation of $32 billion at its peak, was based in The Bahamas. Therefore, after the exchange filed for bankruptcy in November of last year, the island nation started to get worldwide attention, and not in a good way.

The Securities Commission of The Bahamas has been scrutinized over its role in the FTX collapse and subsequent legal proceedings. The regulator initially wanted to handle insolvency proceedings for FTX in the Bahamas, but faced opposition, with some FTX lawyers even claiming the commission coordinated with Bankman-Fried to gain “unauthorized access” to FTX systems to transfer digital assets to its own custody.

All of this made The Bahamas synonymous with the crypto crash. However, prior to becoming home to FTX and getting caught in the aftermath of its crash, the country was known as a pioneer of digital fiat.

The Sand Dollar was originally rolled out by the Central Bank of the Bahamas in October 2020, becoming the world’s first CBDC. However, the adoption of the CBDC has hardly taken off, and the recent crash of FTX has only made things worse.

Kimwood Mott, the project manager for digital currency implementation at the Central Bank of the Bahamas, has blamed the pandemic for the CBDC’s lackluster start. He said Covid-19 shut down the country for months, making it difficult for the government to promote the CBDC. He added:

Supporters believe the Sand Dollar could help the country’s central bank address a wide range of systemic objectives—ensuring financial inclusion, reducing fraud and money laundering, guaranteeing sovereign alternatives for digital payments, and more. It can even save lives, allowing the government to instantly send emergency funds to people isolated in the wake of a natural disaster.

However, people first need to adopt it as a form of payment. And in a bid to expedite this process, the Central Bank of the Bahamas is increasing its education efforts.

In October last year, the central bank reportedly promoted a wine and food festival where the Sand Dollar was the only form of payment, producing a notable spike in national usage. It’s also working with private digital wallet providers to target niche populations.

Aside from The Bahamas, a total of 10 countries have launched a CBDC, which includes countries like China, Nigeria, Argentina, Austria, and more, according to data from the American think tank Atlantic Council. Furthermore, 105 countries, representing over 95% of the global GDP, are exploring a national digital currency.

Share
Facebook
Twitter
Pinterest
WhatsApp
Copy URL
Previous articleFormer FTX US President Brett Harrison Details fallout with SBF in ‘Disputes Over Management Practices’
Next articleAccording to a BGA Survey, Play-To-Earn Has Lost Favor Due to a “Massive Shift in Priority”